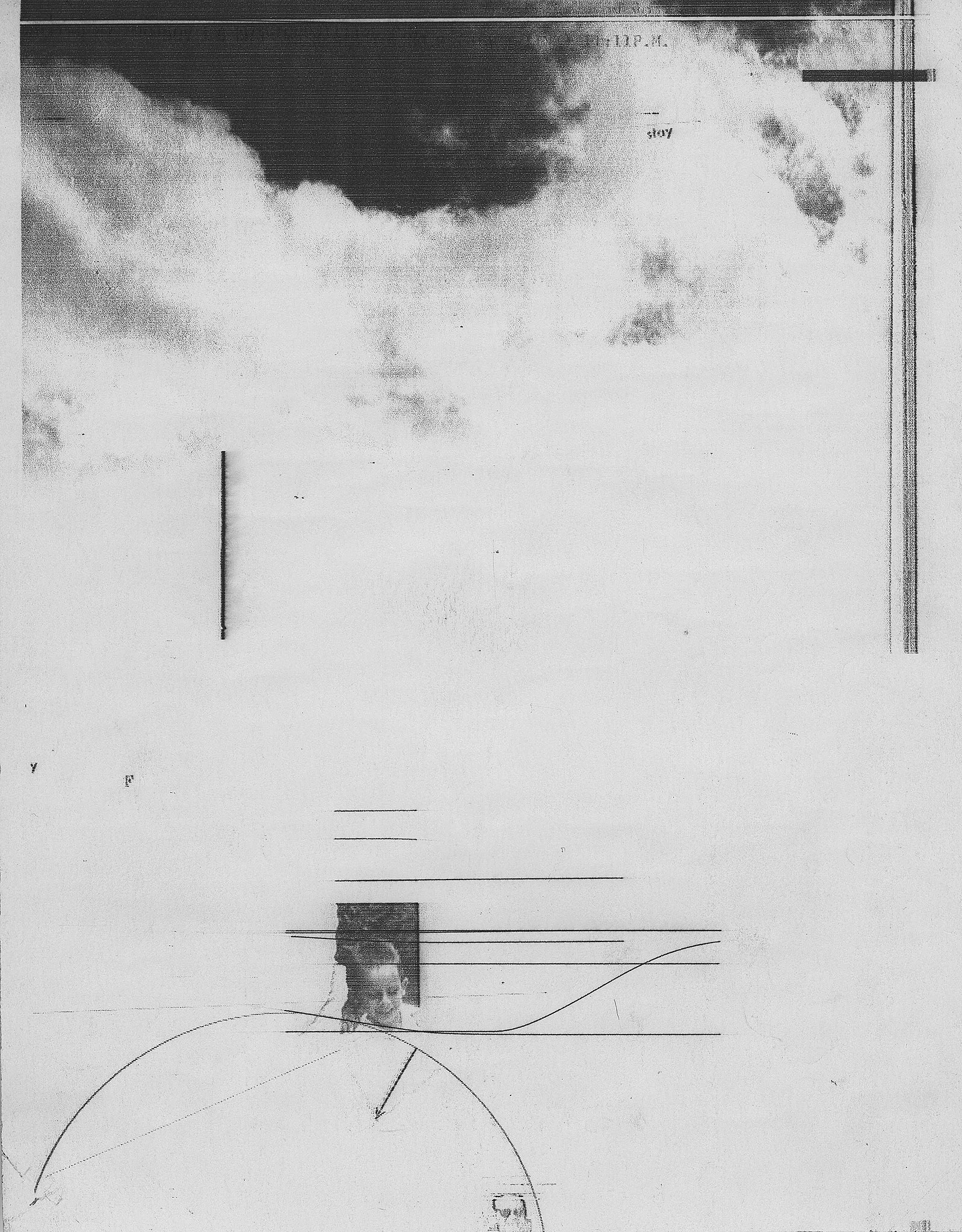 Gitterman Gallery is proud to exhibit the Fireflies series by William Larson (b. 1942). The exhibition will open Wednesday, April 29th, from 6 to 8 p.m. with a reception for the artist and run through Thursday, July 2nd.

William Larson's Fireflies series (1969–1978) were some of the earliest digitally generated works of art. Larson utilized a technology new to the time to present a dynamic way of image making that extended the vocabulary of montage.

Larson used a Graphic Sciences DEX 1 Teleprinter, a sophisticated early fax machine, which converted pictures, text and sound into digitally-generated audio signals. These signals were transmitted over a telephone line and a stylus burned the image onto a special carbon-based paper, creating a unique “electronic drawing.”  He was able to manipulate these images by altering the voltage of the output during the printing process, by moving the stylus during printing and by sending multiple transmissions to the same page, electronically layering images, text and visual representations of sound.

Larson conducted the technology to produce an almost random juxtaposition of dissimilar images. The symbolic, or poetic, potential of the juxtaposition references "the imperfect operations of memory or dreams."

Larson grew up in western New York and attended the State University of New York at Buffalo. He received his Master’s Degree in 1968 from the Institute of Design, where he studied with Wynn Bullock and Aaron Siskind. Soon after receiving his Master’s degree, he established the photography program at Tyler School of Art, Temple University, where he taught for over 20 years. He was director of graduate photography and digital imaging at Maryland Institute College of Art for 18 years. Larson’s work has been collected and exhibited by numerous institutions around the world, including the Museum of Modern Art, the Metropolitan Museum of Art, and the J. Paul Getty Museum.