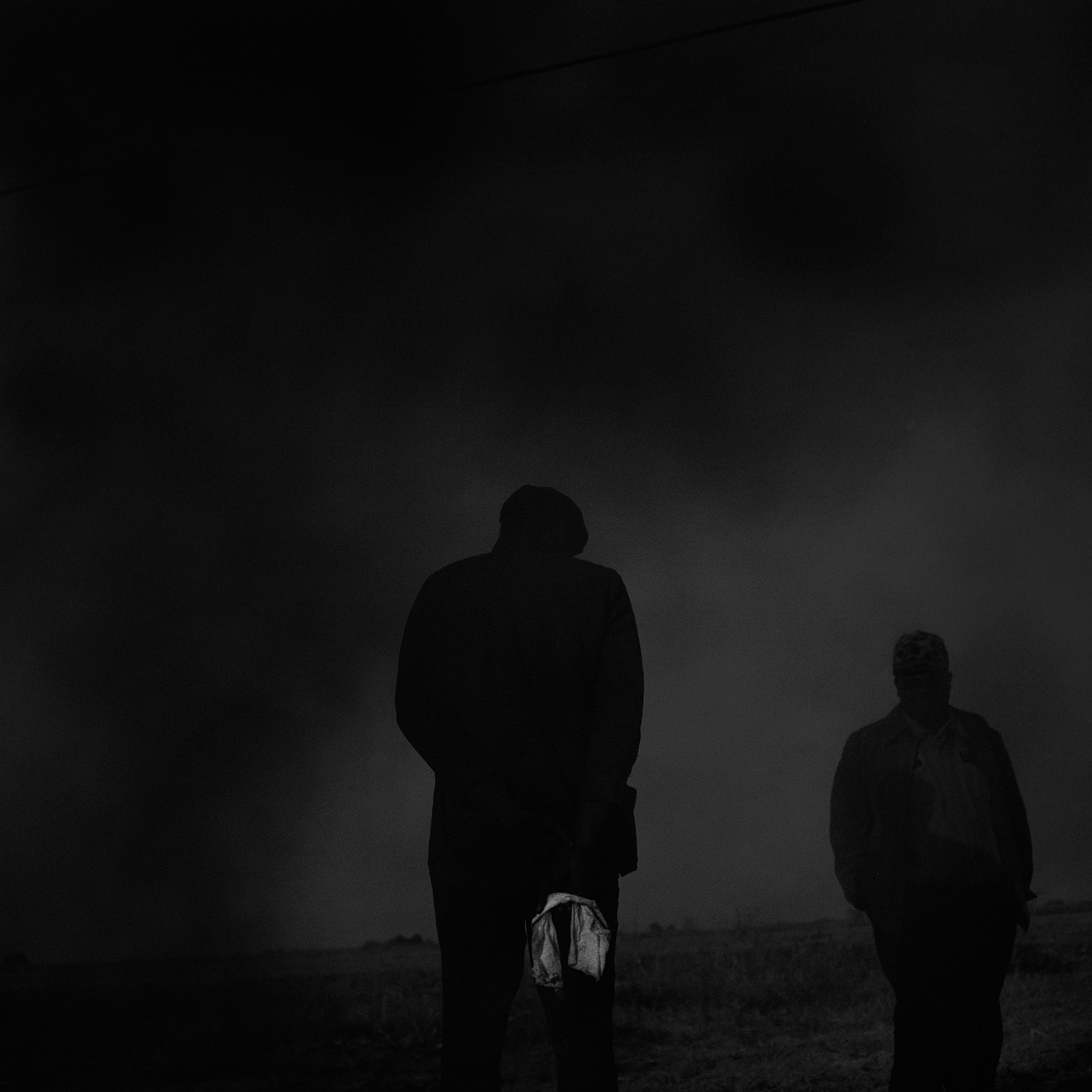 Gitterman Gallery is proud to present an exhibition of black and white photographs by Debbie Fleming Caffery (b.1948). The exhibition will open on Thursday, December 14th from 6 p.m. to 8 p.m.

This exhibition marks the Gitterman Gallery’s new representation of an artist that we have admired for many years. Our exhibition will include selected work from the span of Debbie Fleming Caffery’s 30 year career, as well as from her most recent series on New Orleans, Portrait of Neglect: Injustice of Hurricane Katrina.

Debbie Fleming Caffery grew up along the Bayou Teche in southwest Louisiana in the heart of the sugarcane country learning much from the Cajun and African American cultures. Her artistic interest originated in high school and she began to document her community and the sugarcane harvesting while in college. After graduating from the San Francisco Art Institute with a degree in Fine Art and an emphasis in Photography, she returned to Louisiana to continue documenting the sugarcane industry, the community, and her three children.

In the same manner, Caffery has been photographing for over 15 years in a small village in rural Mexico. The project began with her interest in documenting the local Fiesta of Saint Michael the Archangel. Caffery found that this remote rural village, best known for its coffee bean farms, reminded her of the sugar cane communities where she had grown up. Returning to Mexico to photograph whenever possible, she eventually rented a small house from the priest in the local church complex. With time, she discovered that within the neighborhood, was a Cantina/Brothel that had peak business on Sundays. Caffery received a Guggenheim Fellowship in 2005 that has given her assistance necessary to spend more time in Mexico to further develop this series entitled Deseos Sobre Todo (Desire Overall).

In addition to the Guggenheim, Caffery has also received the Katrina Media Fellowship 2006 that has aided her efforts to document the plight of those affected by Hurricane Katrina, as well as the Lou Stoumen Mid Career Grant 1996 and the Governors Art Award from Louisiana for Professional Artist of the Year 1990. She has received several documentary commissions photographing for: Encontros De Fotografia (a Portuguese photographic association), The Center of Photography in Tucson, The Center of Documentary Studies at Duke University and US New and World Report.

The Georgia Review's Fall/Winter 2006 issue, a special sixtieth anniversary double issue, will feature nine of Debbie Fleming Caffery's photographs in an eight-page interior portfolio and on the back cover. The feature, titled "Smoke Walking," is dominated by images from Caffery's Louisiana sugarcane country portfolio but also contains images from her work in Mexico, Italy, and Portugal.