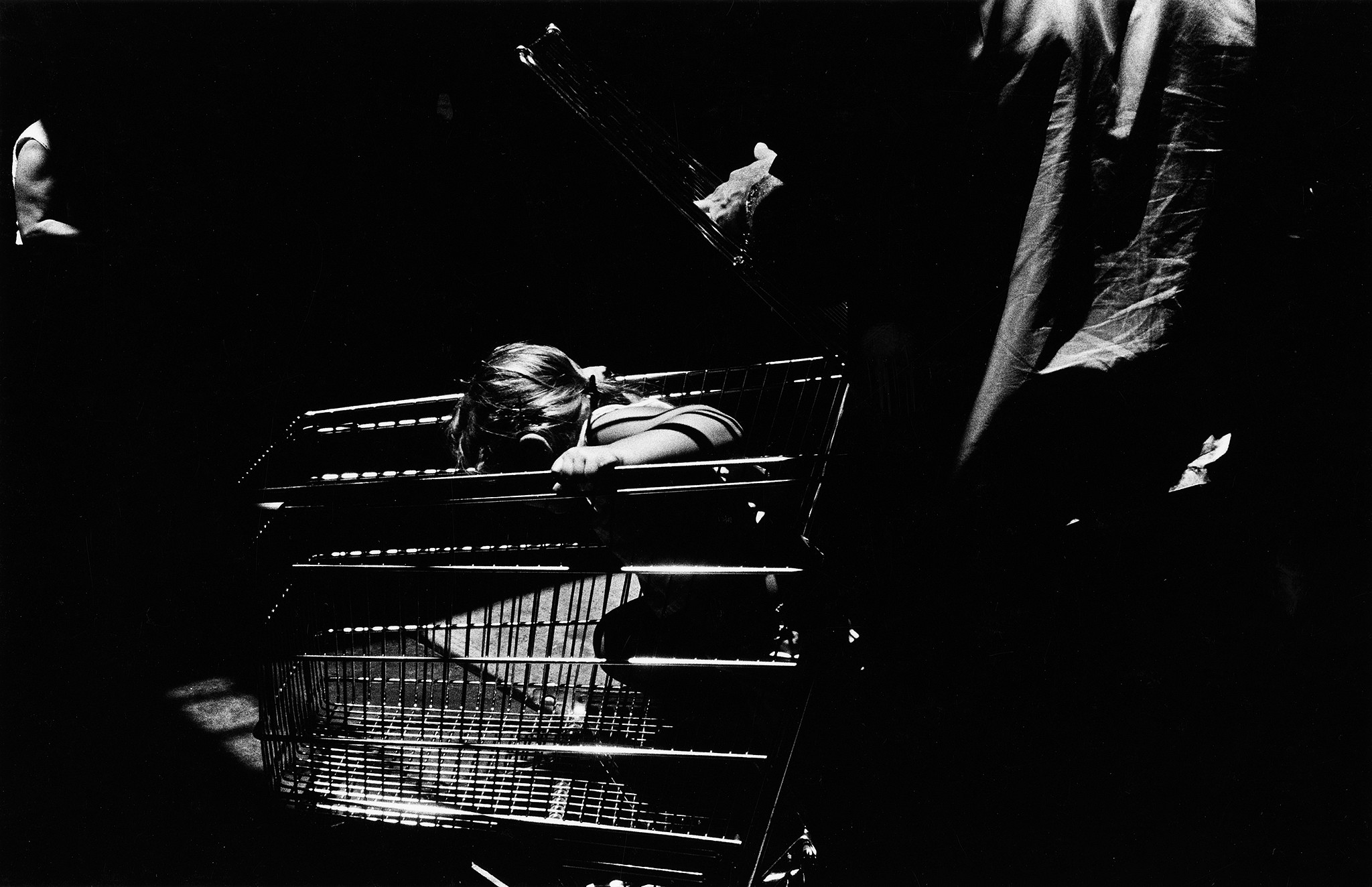 Gitterman Gallery is proud to present an exhibition of vintage black and white photographs by Kenneth Josephson.  The exhibition will open with an artist’s reception on Thursday, February 4th from 6 to 8 p.m. and continue through Saturday, April 17th.

Throughout his career, from his days as a student at the Institute of Design through his years as a teacher at the School of the Art Institute of Chicago, Kenneth Josephson has explored the concepts of photographic truth and illusion.  Whether his works utilize a single negative, multiple exposures, collage, or a construction that is photographed, Josephson creates art that challenges our perspectives and invites us to consider different concepts of representation.   Josephson consistently frames these ideas with dynamic compositions and creates beautiful objects with seductive printing.  Yet, regardless of how exquisite his prints are or cerebral his ideas might be, Josephson consciously utilizes humor; for this is just art, and it is meant to be enjoyed.

Kenneth Josephson was born in Detroit in 1932 and became interested in photography at the age of twelve.  Josephson began his formal photography training at the Rochester Institute of Technology, earning an Associates Degree before being drafted into the army in 1953, where he spent several months in Germany doing photolithography for aerial reconnaissance.  He returned to R.I.T. immediately after to earn his B.F.A. studying under the new program head, Minor White.

Josephson started his graduate studies at the Institute of Design in 1958.  While there, he studied under Harry Callahan and Aaron Siskind.  In evidence as early as his graduate school thesis (a series of multiple exposures) Josephson’s work was, from the beginning, innovative and highly conceptual.  In 1960 Josephson became an instructor at The School of the Art Institute of Chicago, where he taught until 1997.  He enjoyed teaching the Introduction to Photography course year after year, saying it inspired him to continue experimentation in his own work.

Josephson’s work suggests a span of time and perspective beyond the physical boundaries of the photograph.  He often encourages the viewer to consider not just the singular existence of the image, itself, but to question what may have happened prior.  Josephson’s art is comprised of a series of concepts that invite overlapping dialogues – a flow of ideas and images that are beautiful, thoughtful, and seriously funny.