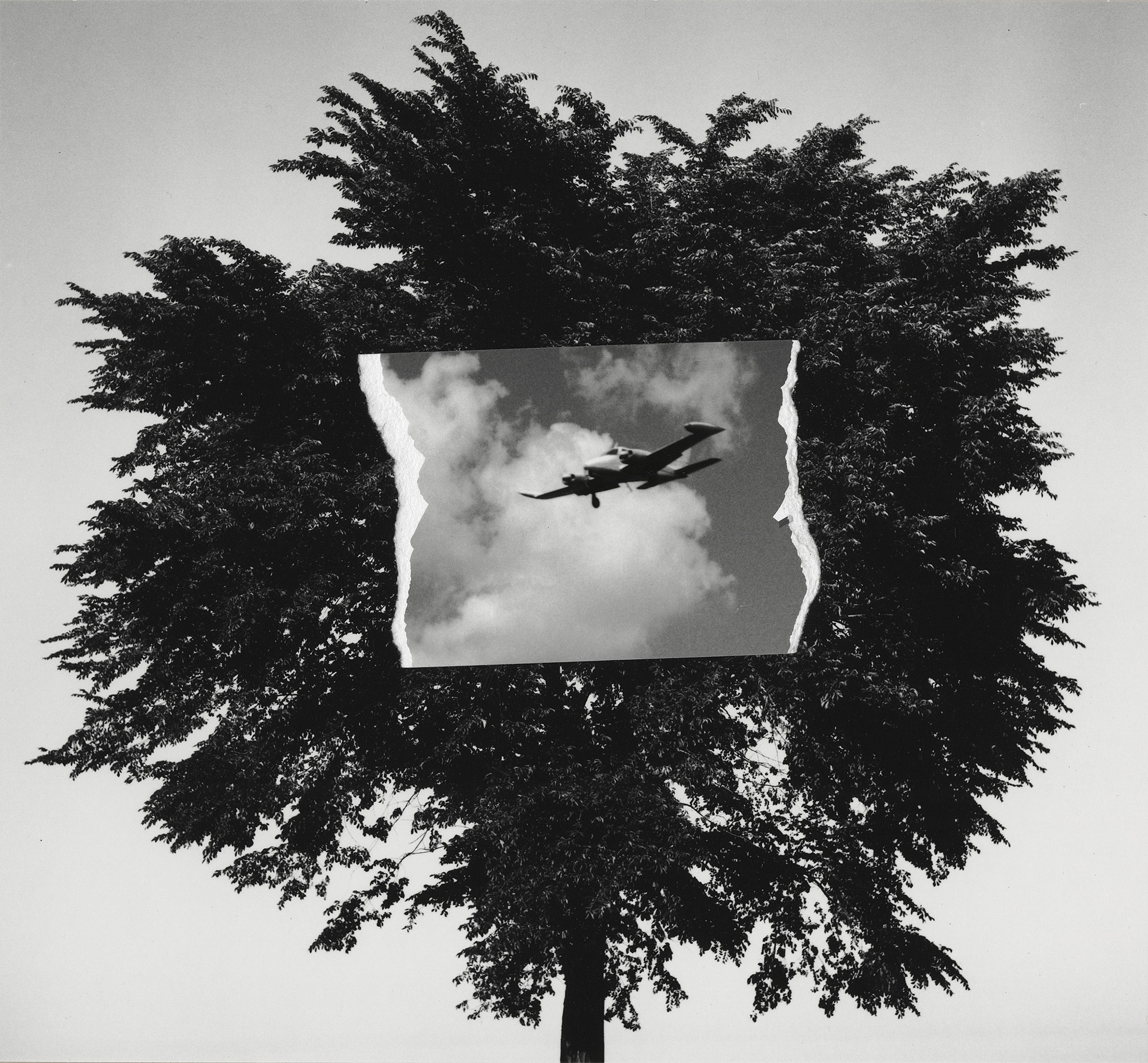 Gitterman Gallery is proud to present an exhibition of photographic work by Kenneth Josephson from 1960 to 1980 that invites overlapping dialogues on a variety of concepts. He explores the complex relationship of image and object, photographic truth and illusion, time, spatial perspective, even the history of photography itself. Josephson challenges our perceptions and invites us to consider different perspectives, while maintaining a strong sense of humor and wonder that makes his work both accessible and distinctive.

Throughout his career, Josephson has been interested in the photograph as both an image and an object and accordingly has used a variety of techniques to create different types of objects. This exhibition brings together photographic prints printed from negatives as well as those made directly on paper in the camera; photographs of pictures within pictures; photographs of objects set within those objects; montages of super 8 film; a photogram of an object collaged with that object; collages of photographs and postcards of the same place but from different time periods; self-portraits with his shadow and even a self-portrait from a photo booth.

Kenneth Josephson was born in Detroit in 1932 and became interested in photography at the age of twelve. He began his formal photography training at the Rochester Institute of Technology, earning an Associate’s Degree before being drafted into the army in 1953, where he spent several months in Germany doing aerial reconnaissance photography. Immediately after, he returned to R.I.T. to earn his B.F.A. studying under the new program head, Minor White as well as Beaumont Newhall. Josephson started his graduate studies at the Institute of Design, Chicago, in 1958 and studied under Harry Callahan and Aaron Siskind. After graduating in 1960, Josephson became an instructor at The School of the Art Institute of Chicago, where he taught for almost forty years.