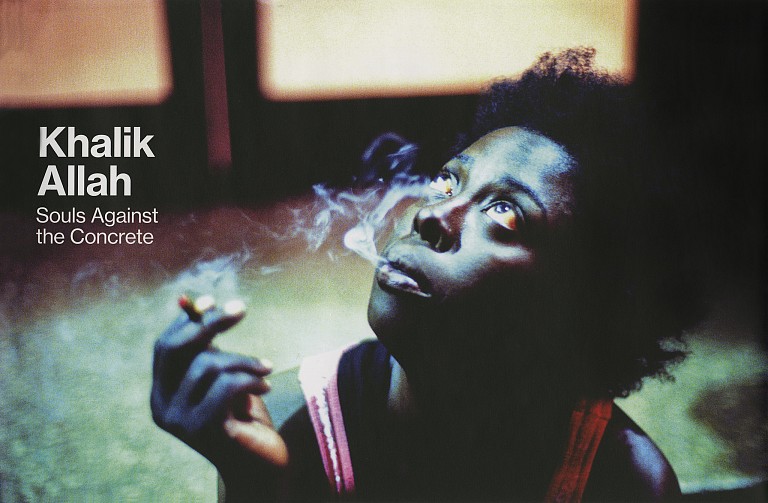 People continue to live on the streets even if we are not as aware of the fact now, as Khalik Allah shows in SOULS AGAINST THE CONCRETE (University of Texas, $50). In 2011, Allah began taking his camera at night to the corner of 125th Street and Lexington Avenue, a drug spot for more than half a century, and established a regular post there. When he got to the point where the regulars trusted him and he could take pictures of people by simply asking, he also realized his method: color film and available light — from streetlights, store windows, cop cars. The combination makes faces appear especially vivid, emerging from the darkness like ships at sea. Many of the faces belong to ravaged smokers of K2, a treacherous marijuana substitute that remains legal in New York State and is sold nearby, but Allah also takes in people who are just walking to the subway station. The result is a panorama of human emotion: sadness, passion, bewilderment, pride, suspicion, amusement, exhaustion — all the faces of the night. “Time is over, and the world has ended,” Allah writes. “Only the Light continues.”