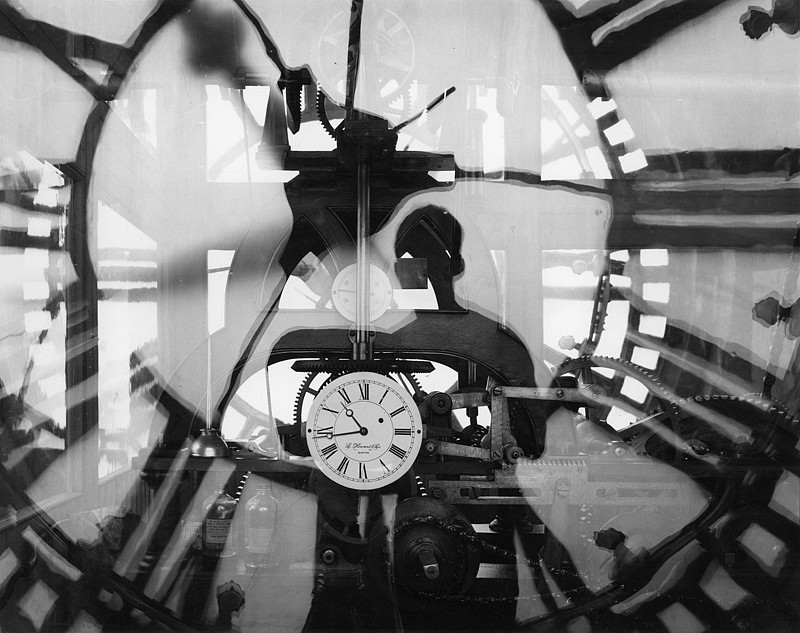 Gitterman Gallery is proud to announce our representation of Stanley Greenberg, a contemporary artist we have admired for many years. We will exhibit photographs from his four series of work spanning the last 15 years. The exhibition will open with a reception for the artist on Thursday, February 28th from 6 to 8 p.m. and continue through Saturday, May 10th.

Stanley Greenberg’s work is an investigation of sites often inaccessible to the people they serve. His photographs make us wonder at the extraordinary places that most of us are unaware of and the evolution of technology required to create them. They remind us of how much public space, and the knowledge of it, is now kept from us.

Stanley Greenberg (b. 1956) was born and raised in Brooklyn, New York. After receiving a Bachelor of Arts in Art History from SUNY Stony Brook and a Masters in Public Administration from Syracuse University, he worked in New York City government for most of the 1980s.

Greenberg’s first series explored New York City’s hidden infrastructure. This work exists both as evidence of our ability to construct a metropolis and as sculptural imagery of mysterious places. At the time, many of these places were difficult to reach, and now it is almost impossible to gain access to them. This project led to the publication of his first two books, Invisible New York: The Hidden Infrastructure of the City, published in 1998 by Johns Hopkins University Press, and Waterworks: A Photographic Journey Through New York’s Hidden Water System, published in 2003 by Princeton Architectural Press.

Greenberg continued to explore unusual and less accessible sites with his next project, construction of contemporary architecture. He was intrigued by the emerging digital technologies that led to innovative designs and building techniques. The skeletons and viscera of the buildings are both intimate and monumental. They reveal the collaborative efforts of the architects, engineers, and construction workers who create the site as much as they remind us of the past and future. In 2005 Greenberg received a Fellowship from the John Simon Guggenheim Foundation to complete this project. A book of the work will be published by the University of Chicago Press in early 2009.

In the summers of 2003 and 2004, Greenberg photographed sand castles at Coney Island and Brighton Beach. Some of these images look like archaeological sites where nature has come to reclaim the land, while others appear to be creations by alien civilizations. They are a reminder of the ephemeral nature of construction, large and small.